Posted on August 15, 2017 by essentialdailyscriptures

Are there people who really hate God? I’m not talking about those who merely refuse to come to Christ; I’m referring to individuals who hate God so much that they actively work to slander and oppose Him.

Yes, those who will not repent and thereby reject the forgiveness God freely gives through Jesus are God’s enemies whether they realize it or not, but there is another category of individual altogether. This is the person who, for whatever reason, has made it his personal business to actively oppose Christ–someone who is a “hater of God.” (Romans 1:30) And while it’s hard to believe that there could be people like this–they do exist, and they show up in various areas of life.

It took me a while, but I finally had to face the fact that BBC’s highly successful murder mystery Midsommer Murders–as just one example–falls into this category. On its surface, this seems like one of those stodgy but innocent British mysteries that tend to attract people “of a certain age,” but if you watch for a while a trend of religious hostility emerges.

It doesn’t matter if the character is a pastor, priest or other cleric,  or if he or she prays or quotes Biblical terminology, or clings to God or is identified as religious in any other way; if they can be linked to God, they are a villain. Yet the series goes even further than an occasional deluded bad guy who clings to superficial trace vestiges of religion–it truly appears as if an intentional effort has been made to redefine Christianity and associate a belief in God and practice of religion with abhorrent aberrant behavior. And because what’s presented is so absurd in its wrongness, after a while you have to step back and ask yourself, in whose reality a person who reads the Bible or goes to church could possibly arrive at such conclusions and think or act like that! Certainly not the one we live in. It’s slanderous, of course, because it associates Christianity in the viewer’s mind with the opposite of what Christianity really is.

Now consider that this series ran for nineteen seasons–that’s years; an entire generation of people grew up during this time! It’s that long that the supporting character changed three times, and the main one twice. Yet whoever followed this otherwise engaging worldly program–supposedly about upscale British villages–was lied to for nineteen full seasons about what clinging to God does to a person. If I didn’t already personally know who Jesus is, what God tells us in the Bible, and what those who follow Him are really like–I wouldn’t want anything to do with Christianity either; I’d be terrified of “people like that” and run in the opposite direction! The only safe people–all of the normal, good characters presented by the series for nineteen years–were, after all, worldly secular humanists.

This program isn’t, of course, the  only offender; there are many others–but it’s important to identify and articulate that these are, indeed, attacks. More than that, we must recognize that they are really attacks on God from whom Christianity derives. Remember what Jesus said? “Whoever listens to you listens to me; whoever rejects you rejects me; but whoever rejects me rejects him who sent me.” (‭‭Luke‬ ‭10:16‬ ‭NIV‬‬) ‭‭Neither should we be surprised, because we also know that “…evildoers and impostors will go from bad to worse, deceiving and being deceived.” (2 Timothy‬ ‭3:13‬ ‭NIV‬‬)

Our response? “But as for you, continue in what you have learned and have become convinced of, because you know those from whom you learned it.” (‭2 Timothy‬ ‭3:14‬ ‭NIV‬‬)

Help me to remain in You and You in me, that I not be deceived! Amen. 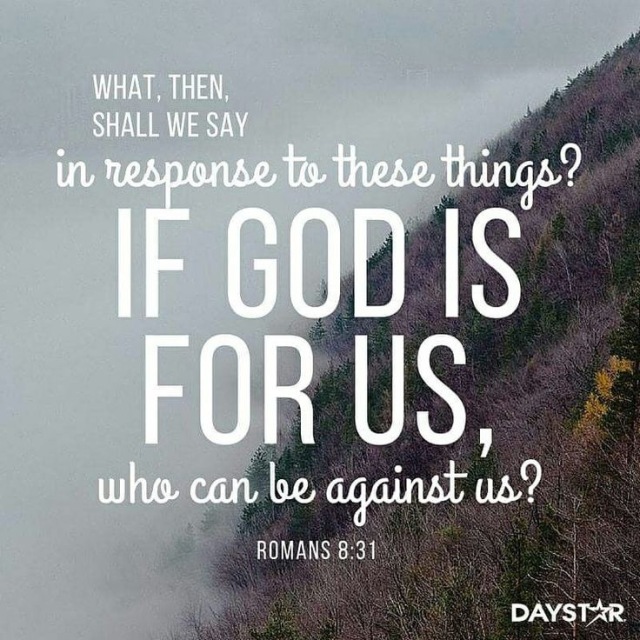 Do you want to grow in your knowledge of our Lord and Savior Jesus Christ, but aren’t sure where to start? Essential Daily Scriptures is a ministry for people who want to study God’s Word, but don’t have a lot of time. Each day’s study covers one verse and takes approximately fifteen minutes, incorporating significant amounts of Scripture directly from the NKJV Bible, so you’re able to get right into God’s Word with a minimal time investment on a daily basis. May “the Father of glory…give to you the spirit of wisdom and revelation in the knowledge of Him.” (Ephesians 1:17b)
View all posts by essentialdailyscriptures →
This entry was posted in Uncategorized and tagged christianity, God haters, haters, Midsommer Murders, religion, sin, spirituality. Bookmark the permalink.